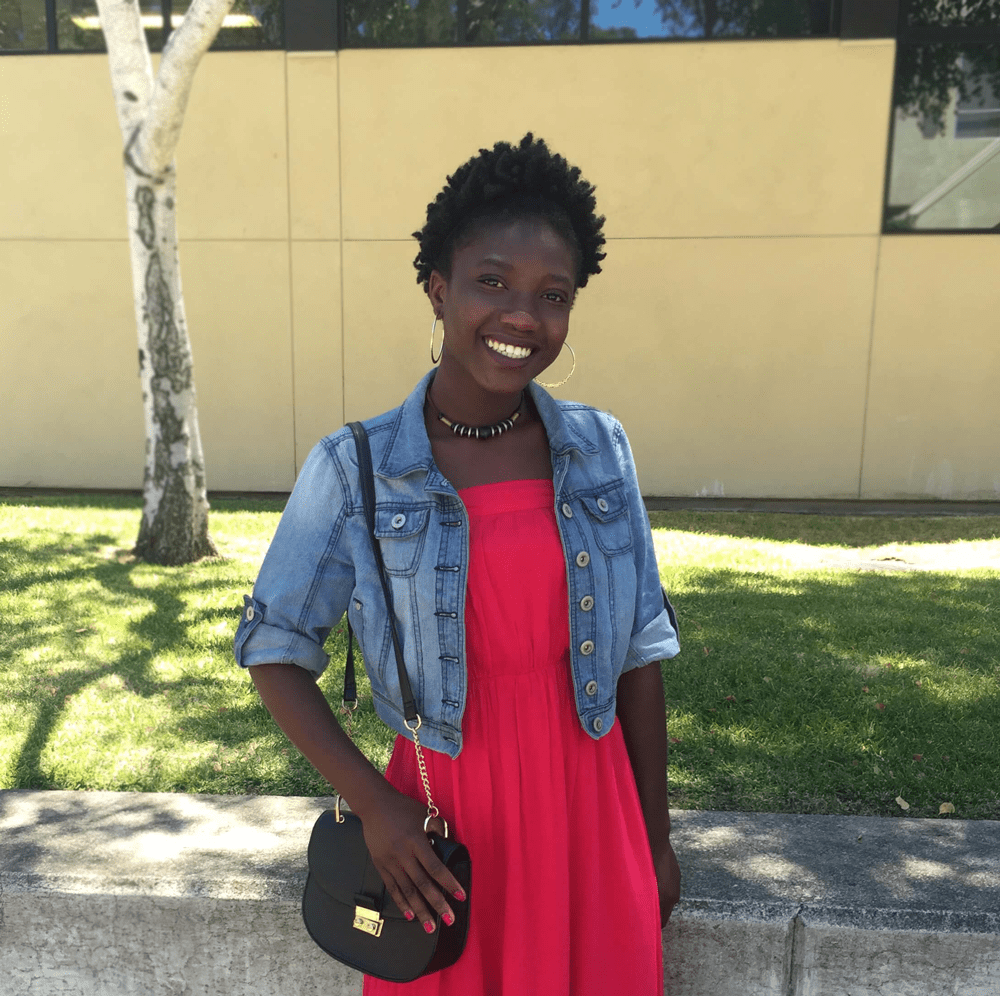 “It was August 19th. Break just ended and I headed to AP History, my fourth period class. I stood by the door waiting for my teacher, Mr. Wilder, to open the door along with some of my other classmates. As I walked into the classroom, I was amazed at what I saw. Mr. Wilder had changed the classroom, and I couldn’t help but say “Mr. Wilder, there are women on the wall!” It was such an astonishing moment for me because for the first week of class I had unconsciously noticed the men on the wall. I would look up while zoning out and see men like George Washington, and I was accustomed to seeing men like the founding fathers in a history class. They were brilliant minds who changed this country significantly. In that moment I experienced both delight and shock to see historical women and my mind consciously took note of the change. The women on Mr. Wilder’s wall are women I look up to and aspire to be like. I really appreciate Mr. Wilder for placing them on the wall because without something to remind me of women who have made positive impacts in their surroundings, I just wouldn’t think about it. Over the summer, my sister and I read a book called “100 Women Who Have Shaped World History” by Gail Rolka. It was such a fascinating read because there were so many women in that book that I did not know such as Catherine Beecher, an activist who fought for education for females. It really got me thinking about the amount of amazing women doing amazing work but who are not credited enough. These women can be used to empower young girls all around the world. For me seeing them reminds me that as a woman, I too have the power to be great and make a positive impact in the world around me.”